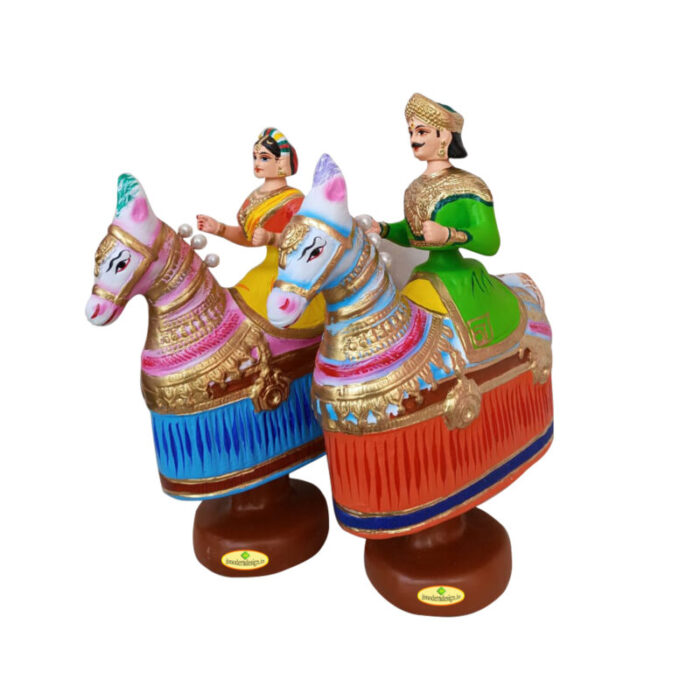 Thanjavur Dancing doll has featured in many movies & songs. It is one of the old, traditional, & famous Indian arts. They are made out of sago, Plaster of Paris (POP), Paper Mache and wood pulp. Also called Thalaiyatti Bommai, the dancing dolls are traditional hand-made dolls that can be used to decorate the house or give away as gifts. The heads of these dolls shake and are detachable. The lower part of the body is bigger than the heads and as they shake, it is a delight to watch them. These dolls draw attraction due to their dance-like continuous movement with slow-damping oscillations. It has been given Geographical Indicator status by Government of India for its origin in culture rich Thanjavur